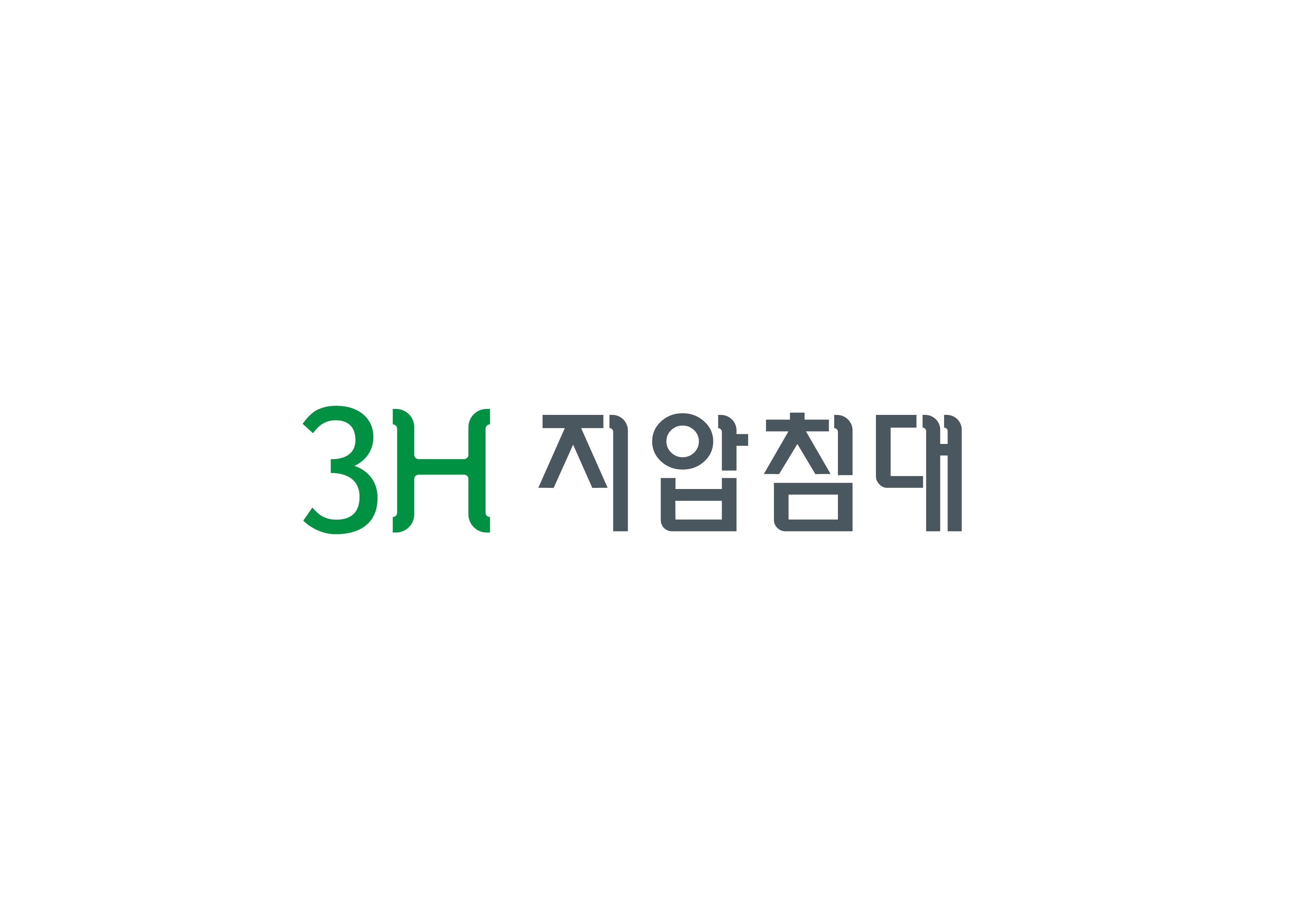 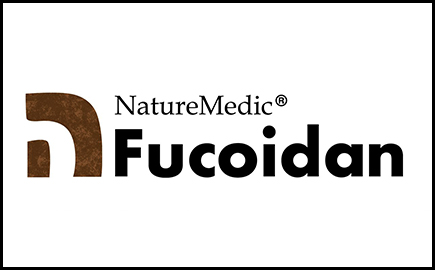 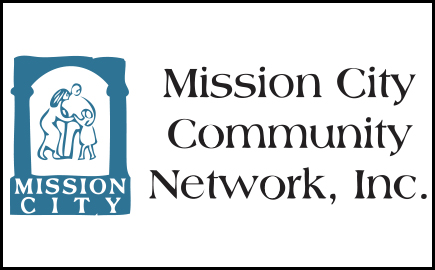 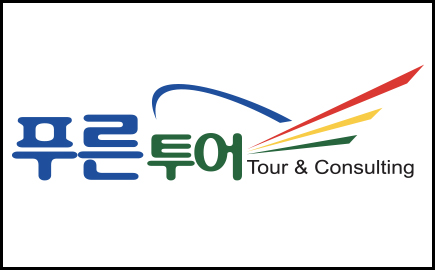 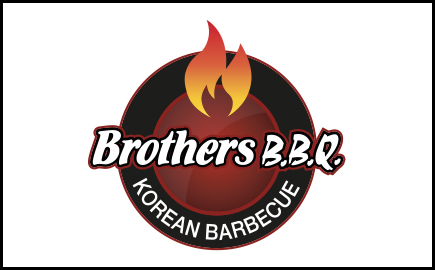 US Senate-defense chief    Lloyd Austin, a retired U.S. Army general, became the first African-American secretary of defense after winning Senate confirmation on Friday.    The Senate voted 93-2 to approve Austin, two days after Joe Biden was sworn in as president.    "It's an honor and a privilege to serve as our country's 28th Secretary of Defense, and I'm especially proud to be the first African American to hold the position," Austin wrote on his Twitter account.    "Let's get to work," he added.'

The captured image from the Twitter account of U.S. Secretary of Defense Lloyd Austin shows an undated photo of the former Army general (L) with President Joe Biden, posted by Austin on Jan. 22, 2021. (Yonhap)

Austin served in various top posts of the military, including as vice chief of staff of the Army, but is said to have had no direct experience with Asia.    Still, he vowed to work closely with U.S. allies, including those in Asia.    "I understand the important role in the Department of Defense and the role that it plays in maintaining stability and deterring aggression and defending and supporting critical alliances around the world, including in the Asia-Pacific, and Europe and around the world," he has said.    Austin's appointment as defense secretary also comes after the Senate waived a legal prohibition on a military officer serving as defense chief within seven years of retirement.    "There's a good reason for this law that I fully understand and respect," Biden said earlier. "I will not be asking for this exception if I did not believe this moment in our history didn't call for it -- it does call for it -- and if I didn't have the faith I have in Lloyd Austin to ask for it."    In a written answer to questions from the Senate committee for his confirmation hearing, held Tuesday, Austin said he would seek to quickly conclude the prolonged defense cost-sharing talks with South Korea.    "If confirmed, I will focus on modernizing our alliances throughout the Indo-Pacific and will seek the early conclusion of cost-sharing negotiations with South Korea as part of those efforts," he said.    The defense cost-sharing talks began in late 2019, but the talks have stalled for months with the former Donald Trump administration demanding a 50 percent spike to US$1.3 billion a year from Seoul.    The U.S. currently maintains some 28,500 troops in South Korea.